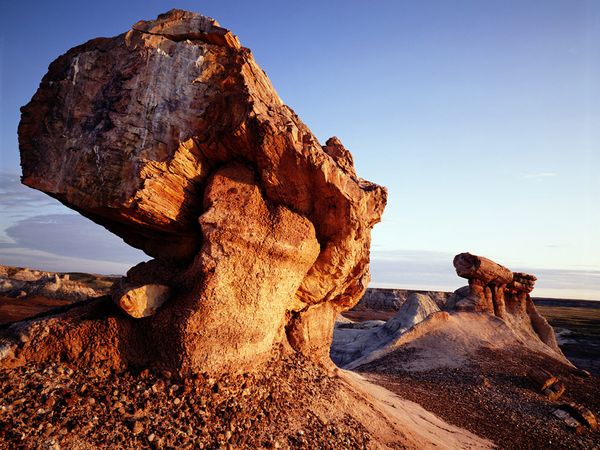 Epic voyages start with a small step, so they say.  Not, as some believe, a giant leap for glory.  They also say that the best things in life are free and that from little acorns grow majestic oak trees.

Such maxims are true not only for life’s challenges but they apply just as much when it comes to improving Customer Experiences and protecting revenue streams.  The point being, that when business leaders invest in developing Customer Strategies and Customer Experience programmes, there is a real temptation to set out on a path that goes straight to the big “wow” signature actions;  the heroic ones that will capture the headlines and create branded differentiation at every touchpoint.

That’s admirable and shouldn’t be discouraged.  But in reality, some of the biggest positive impacts come at very little cost simply by paying attention to the smaller things, the ones that lurk in the detail.

The point was vividly illustrated to me a few years ago when I left the UK to live in New Zealand.  Shortly after arriving, and in the company of a few friends, we set out on a three-day mountain trek to complete a circuit that would take us way up beyond the tree-line and back down.  The guide-book said it would take eight hours to hike to the first camp site.  The locals, relaxed as always, agreed.

But I was fresh from the energy of the corporate and competitive UK.  I saw the eight hours as a target.  So without thinking I enthusiastically suggested that we should aim to do it in seven hours.  What a result that would be.

The looks I got were as cold as the rivers we were about to cross.  “Mate” said one with a grin, “you give yourself the hurry-up if you want.  If you know where you’re going  you’ll get there first. No worries.  You go on, get your head down and hoist the flag when you get there.”   Actually, I didn’t know the way.

My lesson continued.  “Us?  We won’t be far behind but we’ll be taking everything in.  It’s more rewarding, that’s why we’re here.  The rare lichen that helps perpetuate the natural environment;  the springs that finally cast daylight on water that’s travelled hundreds of miles underground;  the small birds with musical but deafening calls;  the sheer variety of trees;  crossing glacier-fed rivers …”  The list went on.  A salutary lesson.

It’s the small things that can be the most important, most evocative and most memorable part of the proverbial journey, not solely the destination.  It’s the same for Customer Experience too.

We’ve all been in a store where the point of sale material is a natural extension of the current TV or online campaign.  The investment in the brand and what it stands for is patently huge.  The customer service on offer seems to tick all the boxes.  And yet the gap between what the brand promises and what it actually delivers is often a chasm because the detail, which can be a piece of make-or-break functionality or something that can evoke the strongest emotions, has been overlooked. 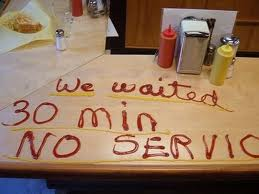 Examples are everywhere.  Not unreasonably, I want a welcoming smile rather than that “Oh no, it’s a customer, what do they want now?” expression especially from a major high-street retailer.  In a large way, digital media has created our fast-moving, in-the-moment lives so if an event on a website is being advertised but it actually happened last month I will feel insulted that they haven’t bothered to update it.  I recently went to a restaurant with an award-winning menu and we were fussed over while being seated and handed the menu.  Then we were forgotten about.  Why – and how – does that happen?  Spell my name right, I’ve been a customer for 10 years.  Do what you say you will and don’t say it just because that’s what you think I want to hear.   And so on and so on.

Of course, the rewards of creative and clear differentiation at the points that matter most are significant.  But rarely will that differentiation be rewarded if at the very least the little things, the things that everyone should get right and which customers expect as basic fundamentals, are not in place and working effectively.