The Post Office announced today that it is to launch a current account into the UK market, supplied by Bank of Ireland.  It will therefore go some way to allaying the Office of Fair Trading’s fears that because 75% of the market is sewn up by just four banks – Lloyds, RBS, Barclays and HSBC – the restricted choice is not good for competition. 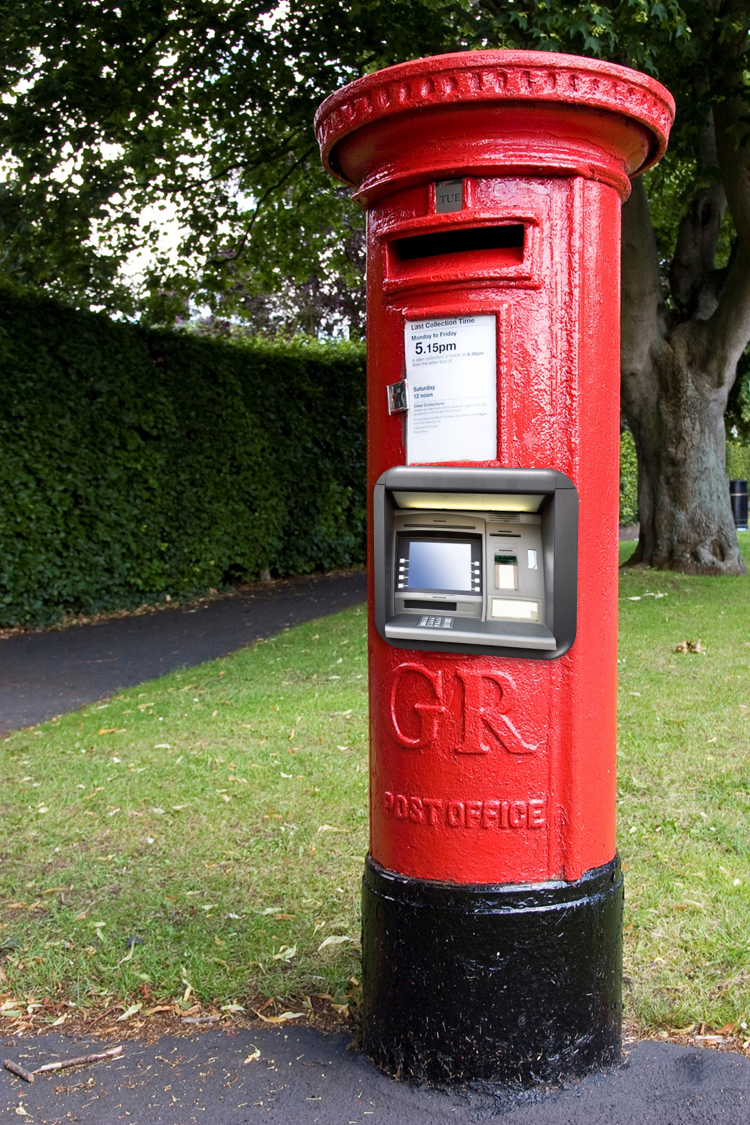 But, what will customers make of it?

Current accounts are notoriously sticky, perpetuated by the perceptions of how difficult it is to change and lack of differentiation.  Research by JD Power says that switching is more likely to be triggered by a change in a customer’s circumstances such as a new job, marriage or moving home, than by the attraction of special fees or by suffering bad service.  So it’s no surprise that, according to MoneySupermarket, eight out of ten people have no plans to change in the next 12 months.

So is another current account the answer?  Is the reason why there’s so little switching because it’s the “Same old same-old” rather than a different new?

To paraphrase Bill Gates, we don’t need banks or even bank accounts.  Rather, we need an easy, efficient way of allowing us to exchange money for goods.  Earlier this year, the Payments Council reported that over 90% of our transactions are for a value of under £25, making the adoption of contactless payment technology ever more attractive.

With a branch footprint that is larger than all other banks combined, the Post Office sees that as an opportunity to go back to more personalised, community banking.  But time will tell whether it’s a reliable point of differentiation in today’s channel-agnostic world.

A quick look at a recent survey by Which? on how bank accounts are rated shows that three of the top four – First Direct, Smile and the One Account – do not have a high street presence.  Tellingly, the fourth, the Co-Operative Bank, is not one of the ‘big four’ either.

At the other end of the scale, reaffirming that price is not the be-all and end-all, Santander scored the lowest despite having the highest interest rate on credit balances.  So the challenge, for customers to decide if they should switch and for providers to offer the right value, is not insignificant.

But that may be changing.  Choice is growing and with it the opportunity for new entrants to clear away the complexities of fee charging structures, to start with new technology that gets the basics right every time and to position themselves to take full advantage of the more stringent switching mandates coming into effect later this year.  The energetic Metro Bank is opening new branches and getting good reviews from its customers and – literally – their dogs too.  The purchase by the Co-Operative Bank from Lloyds Banking Group of a ready-to-go operation made up of customers, accounts, staff and branches is also drifting to a conclusion.

And two others to watch.  In the background, the shy but highly effective Handelsbanken.  With 150 locally-focused branches, a decentralised decision-making philosophy and a belief that banking is about customers and not products, the Swedish bank has quietly created greater, genuine loyalty among its customers, a stronger reputation in the markets and a higher average profitability than its competitors. 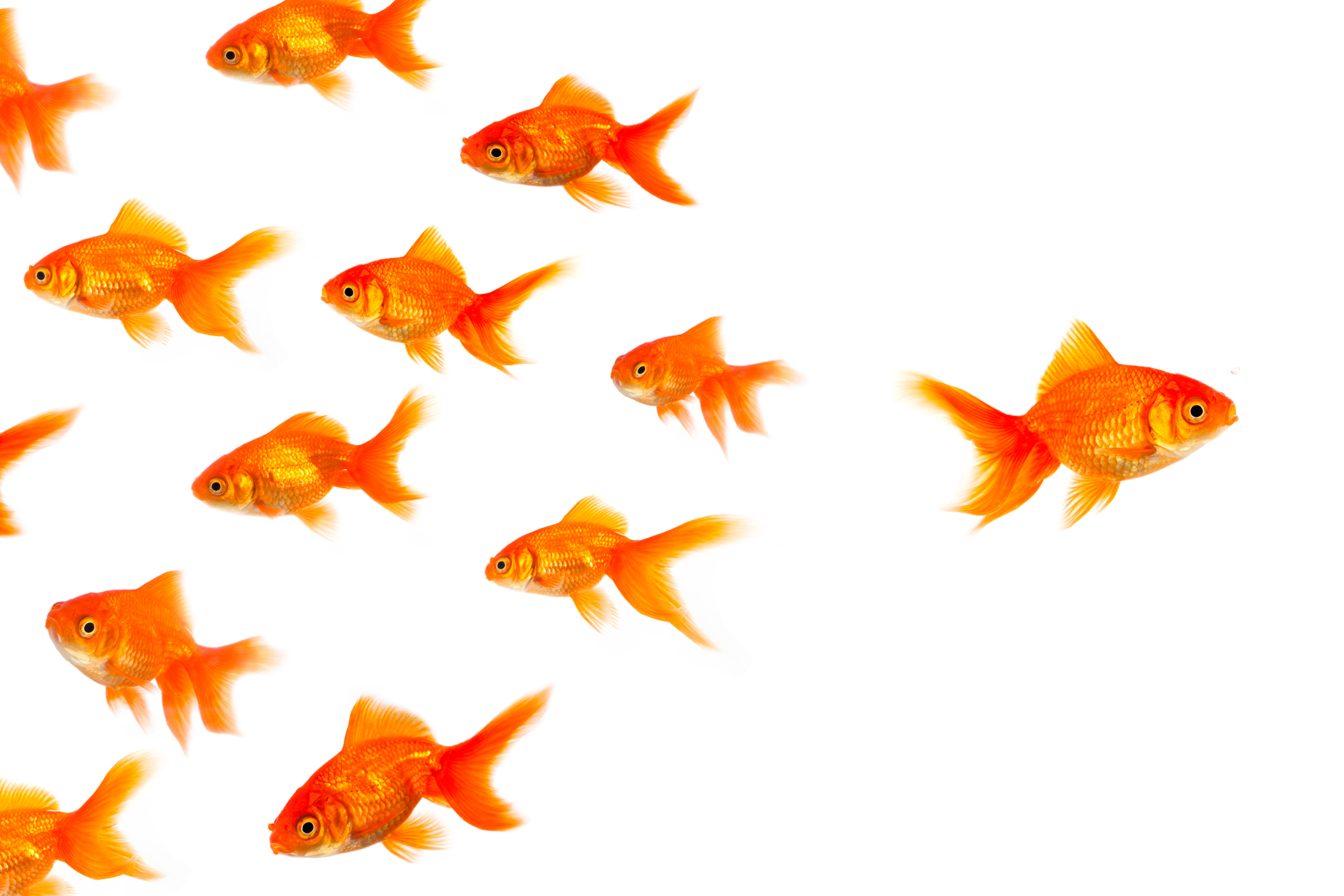 In the United States, Simple has created an invitation-only banking proposition that is making a few C-Suite Executives sit up and take notice.  Being purely technology-based doesn’t create lasting differentiation but its attitude is hard to replicate by established banks.  There are no fees, the revenue is generated by the spread between asset and liability pricing.  Their call centres are very light on scripting, encouraging conversations rather than transactions – humanising the experience again.  Their debit cards arrive presented as a gift, not tucked inside an A4 tri-fold covered in barcodes.

Meanwhile, back in the UK, current account providers are seeing the revenue generated from an active account reducing.  The OFT calculates a fall from £152 per account in 2008 to £139 in 2012.  So what’s the appeal for those wanting to play?  The real opportunity lies in the ability to use the account as a foundation for deepening the relationship, otherwise known as “selling more products”.

That’s where the likes of the Post Office may be able to grab an advantage;  to make the most of their face-to-face interactions, building trust and empathy that do lead to additional sales and revenue, just in a less adversarial way.  One of the biggest gripes about banks is that every time we are in touch with them, it seems they are always in a rush trying to sell us something.  It’s probably not without reason either.  Highly complex algorithms have been trawling through vast data warehouses as they carry out their propensity modelling.  In a thirst to meet balanced scorecard objectives, they generate more sales leads than the front-line can handle. 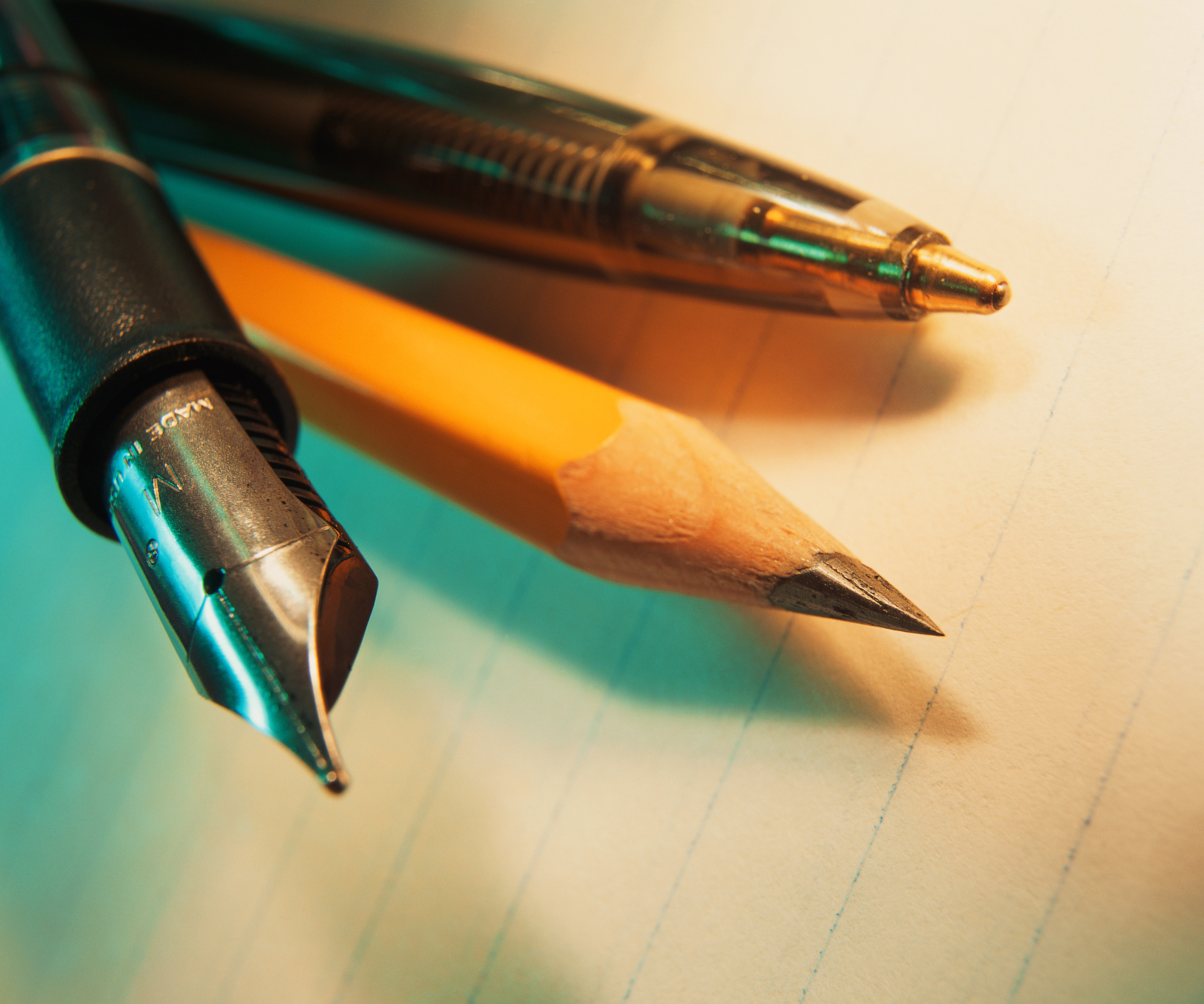 The writing on the wall for current accounts: how, will they evolve?

What that looks like to a customer is, hopefully, what the new entrants can avoid.  It’s ok to get what’s labelled as a customer service call saying “I’m just ringing to check that everything’s ok?”.  But when it’s followed by “Ah, sorry to hear the kids are playing up right now, but would a personal loan be useful so you can all go on holiday?” that’s not very helpful.  What’s worse, is when I say “Actually, yes, I want to talk about that duplicated direct debit last month, which no-one has contacted me about” and I’m told I have to call someone else about that.

Evidence suggests that most providers are still heavily reliant on looking to transactional current accounts in order to create relationships.  More of the same isn’t really a sharp enough stick with which to poke ambivalent and inert customers into switching.  But for some, innovation based on having an absolute understanding of what it’s really like to be a customer and what they are looking for will see them evolve from same-old to different-new before their competitors.