The sage advice “Don’t bite the hand that feeds you” needs no introduction but it clearly infers that one party is more needy than the other.

It’s a sentiment that’s always been true in a commercial context since the earliest days of trading.  In today’s world though, while the business side is becoming increasingly reliant, the experience they present in search of short-term results can push their customers away rather than bringing them closer.  What’s worse, is that it’s especially magnified – not to say ironic – when the hand that’s doing the feeding has made a commitment, with the inevitable result that the business gets dropped and the customer turns away to move indifferently on.

The very mention of a “relationship” conjures up different meanings to different people yet it is a ubiquitous byword for underpinning success.  Our focus on customer experience, on what it’s really like to do business, is helping to explain why that potential misunderstanding can have serious consequences. 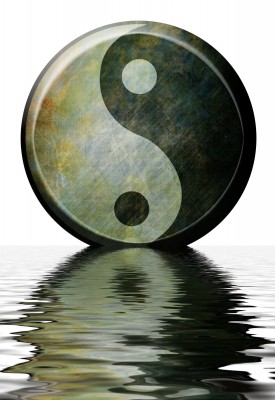 Let’s be honest, it is really only the organisation that wants or even talks about the proverbial relationship.  The P&L and share price are much more dependent on their customer than the other way around.  At its core, it means that the client simply plays along until a better offer appears or they have reason to suspect a lack of value, trust or respect.

What is intended by one party as a commitment to be in it for the long-haul can be seen by the other as an opportunity to take advantage of, worrying about tomorrow, tomorrow.  Harsh?  Well, customer experience feedback is showing that even where – or because – a client does commit, they are made to feel that the business is a bit too needy, being greedy, embracing the relationship with the grace of a pick-pocketing bear-hug.

Whether necessitated by the economic environment, organisational complacency or driven by the personal short-term agendas of those in charge, there are signs emerging where such conditions serve only to increase the likelihood of a customer choosing an alternative next time, defeating the point of a business creating the relationship in the first place.

Firstly, legal services.  There are many law firms and other B2B companies who are exemplary at managing their client experiences and will do so for a long time.  There are some however, who, having worked hard to win a new contract, will try to extract as much revenue from that arrangement as quickly as possible because it might not be there in three years when it’s due to be renewed. 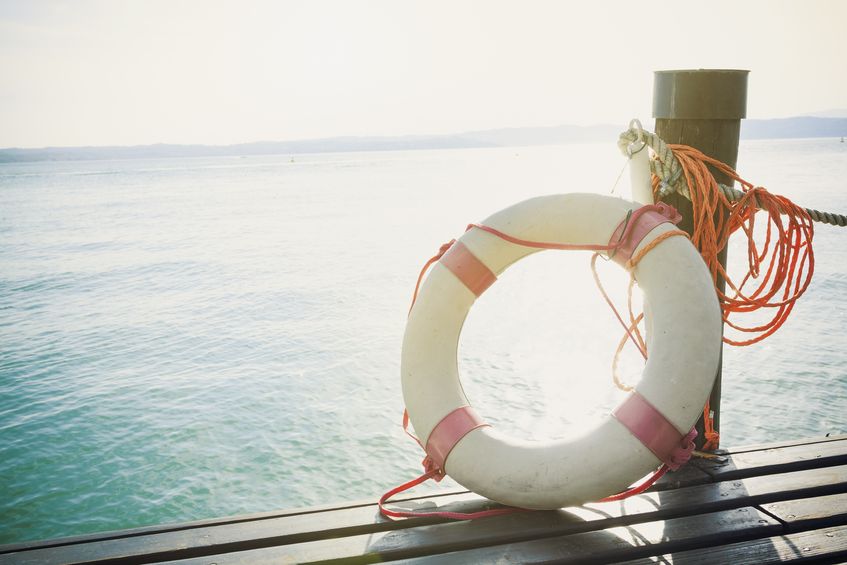 Patently, that short-term approach of ignoring what clients really value – things like charging hourly rates for what should be fixed-price work, showing a lack of understanding and having nasty surprises or a lack of information on invoices – is a self-fulfilling prophecy and will actually make sure the client will not renew in three years.  At best there won’t be a happy exchange of testimonials and worse, the client may pull the plug before the contract expires and explain why to all of their contacts.

Secondly, rail operators.  One would think that securing a fixed-term franchise is great news, and it should be.  A foot in the door for all those future contracts too.  But reading passenger reviews of one particular rail company in the UK reveals evidence that one person’s short-term is another’s long-term.  Investors rightly expect a return on their investment but those behind the franchise operators may have tipped the balance in extracting so much jam today that they now risk having no bread and butter tomorrow.

If their trains are filled with more people than there are seats, is it because their passenger experience is so good or because there’s a coach missing as a result of cheaper but longer maintenance schedules?  Or, that they don’t care about charging full price to stand for an hour in a draughty, noisy place? 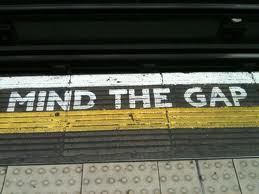 For some, the basic but unmet needs of reliability and cleanliness are still objectives and talking points for franchises rather than being the norm.  And, despite broadband wi-fi being available everywhere from my local café to an Airbus A380, we were told yesterday that rail companies in the UK should be able to offer wi-fi by 2019.  I know that’s more of a capital-intensive offering than getting staff to smile but still, 2019?

So, while some operators have fans rather than passengers, why is it that others are failing?  The word on the seats about this one major operator is that service has not improved noticeably since the franchise began – there are still broken doors on carriages and paid-for extras don’t materialise.  Even worried staff are saying everything’s on hold until (if) it is renewed, due in a year.  It’s easy to see how even just an ‘ok’ service then in turn breeds a shared cynicism;  it is also believed, rightly or wrongly, that a key metric in that renewal pitch is on-time arrivals – something that’s easy to achieve high scores on if you’re also in control of the timetable.

We know that with the right experiences, customers will choose to come back next time and it is that – the accumulation of many very short-term affirmations – which gives longevity to what businesses see as the elusive relationship.

So even where a contract, commitment or lack of choice exists, the company being fed would do well to act as if there is no long-term nature, no assumption about next time.

Their customers don’t make rash assumptions or see it that way;  what they do see is that on the other end of the hand that is doing the feeding they also have a pair of legs, ready to run at the first sign of a bite to a more appreciative recipient…

Luxury or productivity? The question of value for Business Aviation’s... B2B or B2C, it’s all P2P to me
Scroll to top